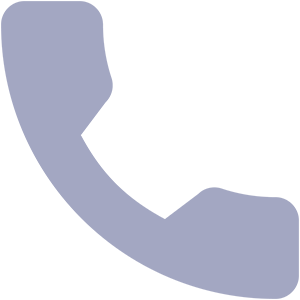 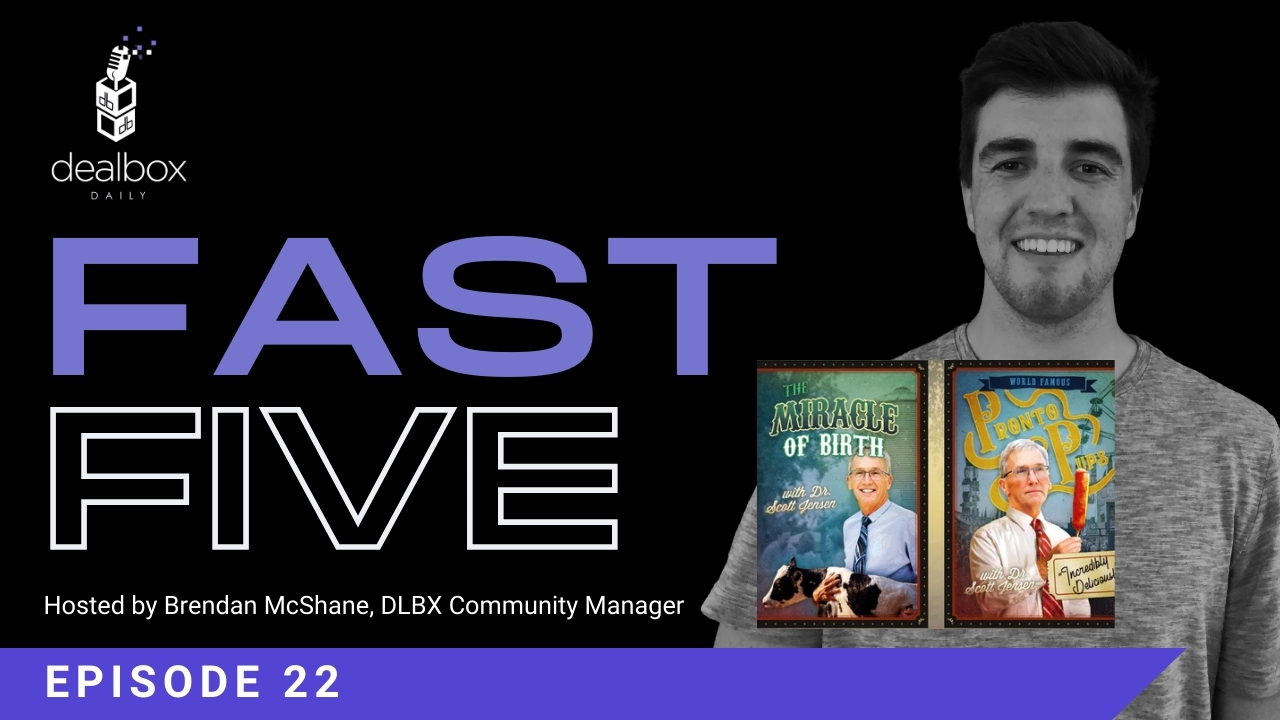 Ethereum currently controls around 77% of the TVL but that percent is down 20% from five months ago. It does not state if value was taken out and moved to other layer 1s or if other layers 1 grew in value to take a larger chunk. However, Ethereum still accounts for 80% of Smart Contracts.

“How scammers are exploiting the NFT mania”

There have been plenty of giveaway and airdrop scams in the blockchain ecosystem but there is a new one now. When users of OpenSea reach out for customer support on Discord, a fake customer support account will reach out to them, tricking the user to gain access to their wallet to drain it.

Scott Jensen is minting NFT to raise funds for this campaign. He will be the first campaign in the US to use NFTs. They will be sold for $5 each with a chance meet Jensen and watch a Vikings game with former NFL player Matt Birk.

Google has made Presearch the default browser on European Android devices after a large anti-trust lawsuit. In 2018 Google was fined $4.24B for unfairly limiting competition. The interesting piece here is that Google has chosen a decentralized search engine as their default and will they do it again for other devices in the future.

The decentralized talent network Braintrust launches their BTRST coin after having generated $31M in revenue since June 2020. Their average project price has increased to $57,000 and some listed for $300,000. The new coin will give incentives to their members to make referrals and build the community.

Thanks for joining our newsletter.
Oops! Something went wrong. 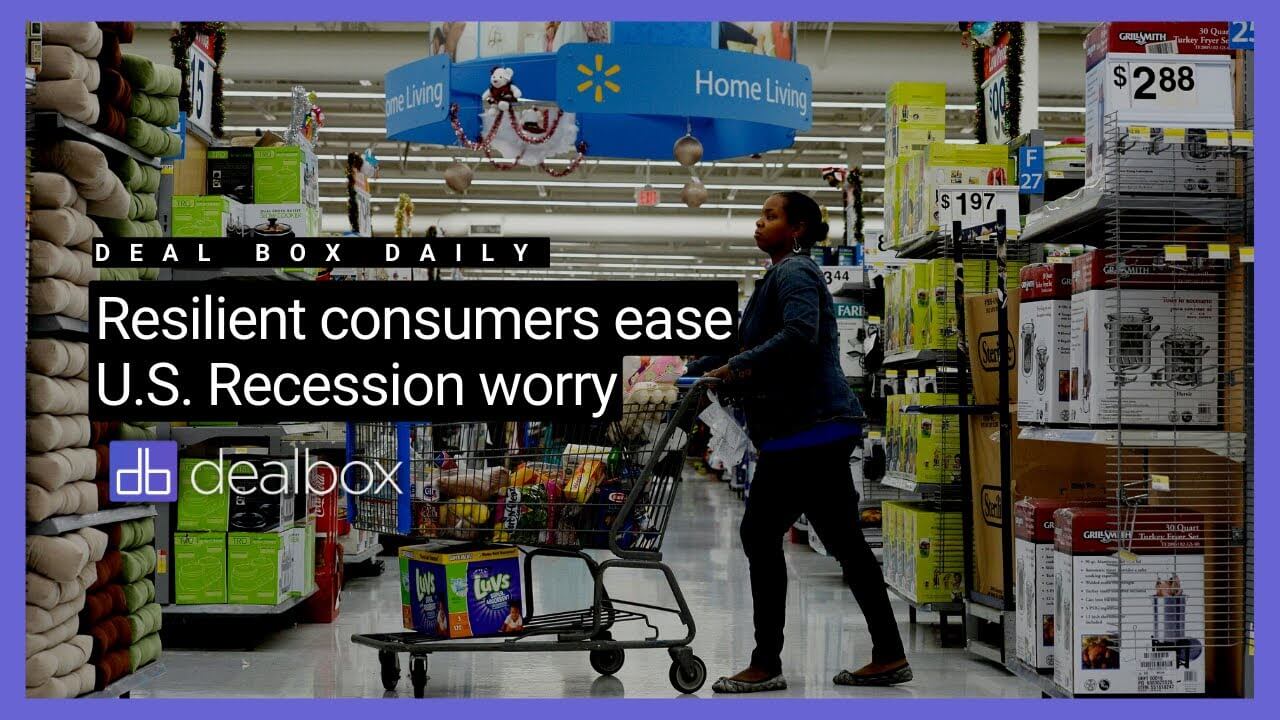 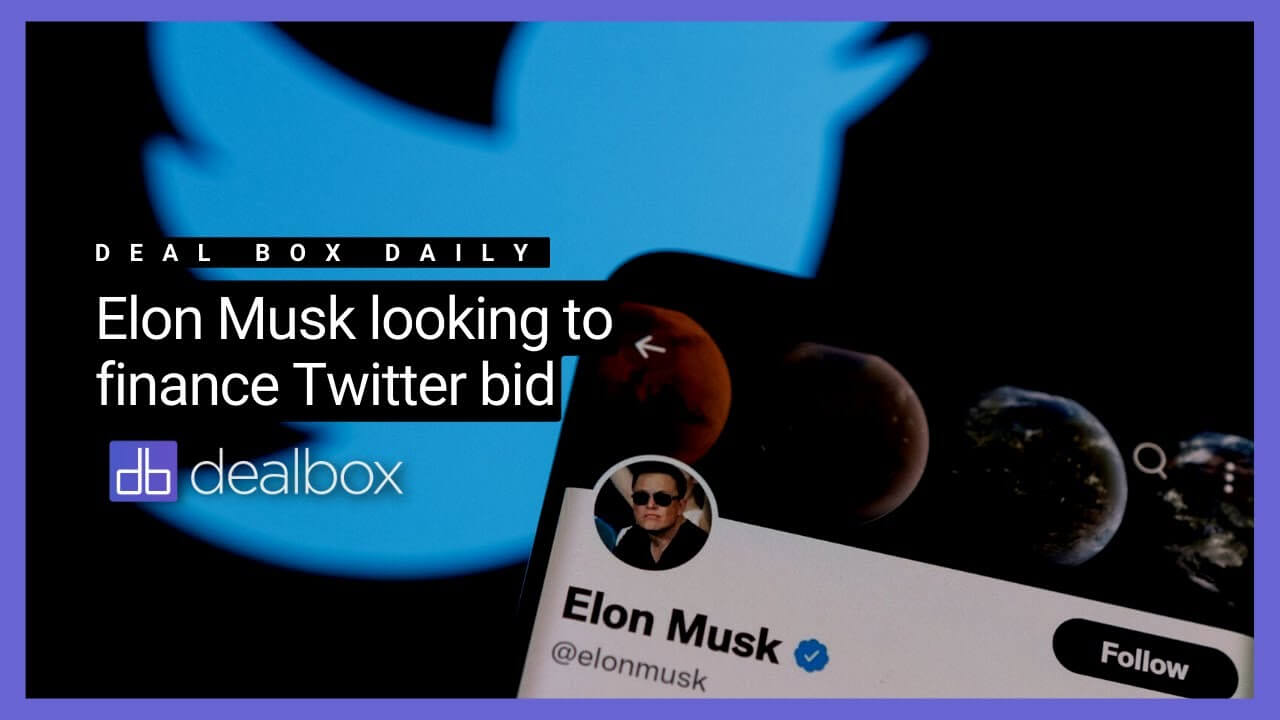 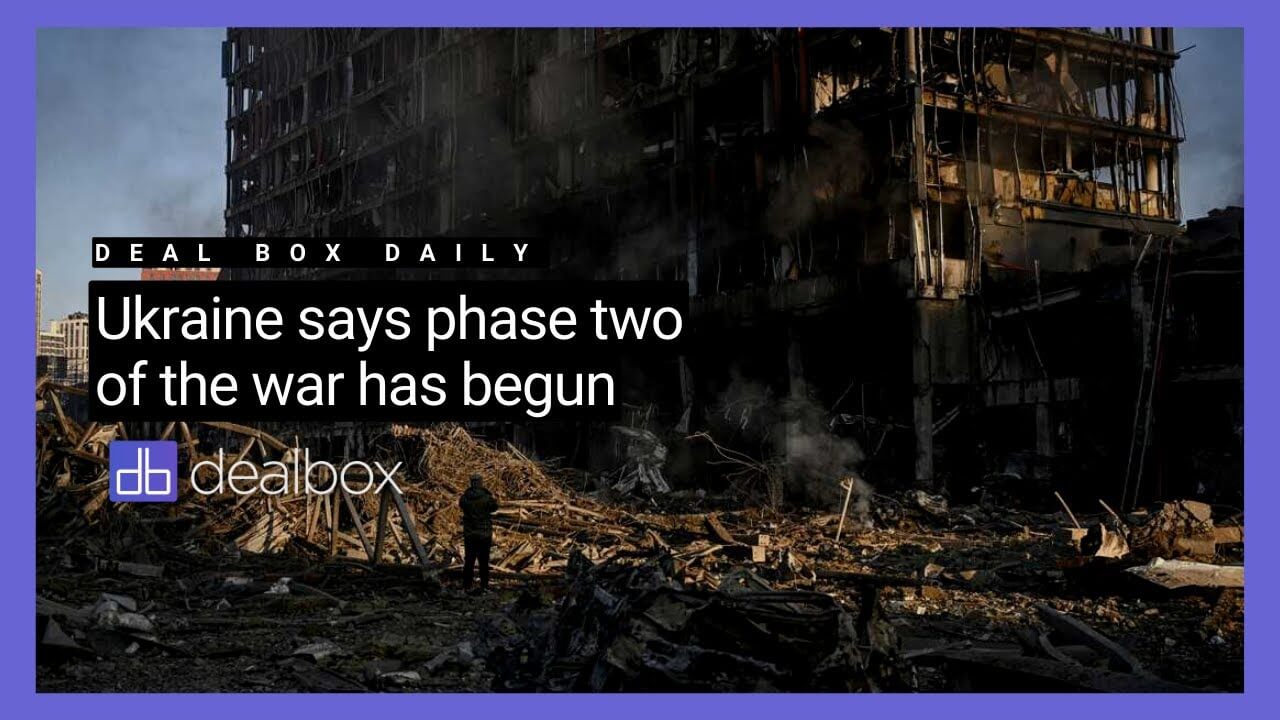 Russian forces shift their focus from Kyiv, to Donbas region suggesting a new phase of the war.